"We have scored yet another success," says Tomio Okamura, the leader of the Czech extreme right wing SPD political party, which holds 22 seats in the 200-seat Czech Parliament. "The Czech Parliament has just debated and accepted a resolution in connection with an extraordinary agenda issue, proposed by our party, dealing with accepting immigrants in the Czech Republic. The issue is connected with the Marrakesh Protocol, the Dublin IV regulation, the Istanbul Agreement and the Global Pact on Migration, which proposes that all the decision-making powers in the area of asylum, migration and family policies should be transferred from the Czech government to a supra-national level. It is our success that the Czech Parliament has reacted to our discussion point by accepting a resolution demanding that the Czech government should retain as many decision making powers over migration as possible.

"Nevertheless the Czech Parliament has refused to approve the following sentence: 'The migration and asylum policy must remain within full competences of the Czech Republic.' Scandalously, Czech Parliament therefore agrees that the migration and asylum policy should NOT be within the competences of the Czech government," complains Okamura.
"But on the basis of previous initiatives by the SPD party, the Czech Parliament had earlier ordered the Czech government to reject all the proposed changes in the EU asylum and immigration regulations which are trying to take away powers from the Czech government in this area," says Okamura.
Tomio Okamura is the leader of the most extreme political party which is currently represented in the Czech Parliament. His SPD party  won 22 seats in the 200-seat Czech parliament in the Czech general election which took place in October 2017.  Okamura  is well known for calling for the banning of Islam and 'external manifestations of Islam.' The SPD's parliamentary party secretary has called for the gassing of Jews, gays and Roma.

See also:
Five US Congressmen will meet the leader of a Czech party whose secretary has called for the gassing of Jews, gays and Roma

"Muslims, uninvited intruders from an enemy culture will destroy our democracy and our freedoms"

Tomio Okamura: "Jean-Claude Juncker has attacked the sovereignty of the Czech Republic" 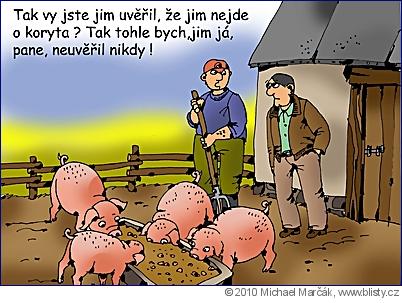