A 41-year-old muslim male, originally from Russia, was attacked with a knife by two skinheads in Prague on Saturday morning when he went for a run. He was taken to hospital with a knife wound in his stomach and was later released into home care. The attackers insulted the man's religion before the attack. The Czech police are looking for the attackers. The victim's girlfriend is convinced that her partner had been attacked because the couple are both well-known pro-refugee helpers and activists. "We have received many death threats," says the girlfriend, adding that someone had painted a swastika on her partner's car. Two other men had apparently tried to find the victim in one of the Prague's muslim prayer rooms. "Most muslims in Prague are trying to keep a low profile, they are afraid of provoking the anger of the majority population by their presence," said the girlfriend.

Most Czech citizens have assumed a hostile attitude to the muslim community since the beginning of the refugee crisis. 60 per cent of Czechs are against receiving any refugees in their country.

Officially, some 1500 muslims live in the Czech Republic. According to unofficial estimates, there may be some 15 000 of them. 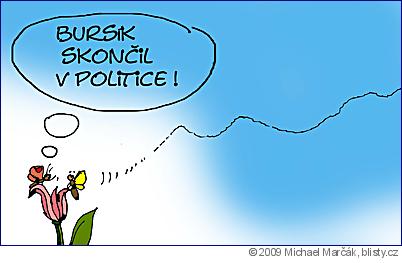