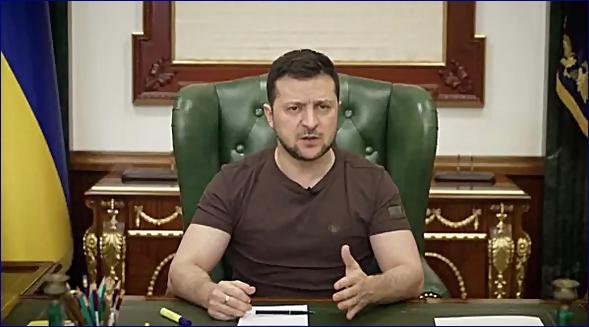 I have done nothing wrong, I am just defending my country!

April 1943. The editorial offices of Western newspapers are drowning in a flood of letters from readers announcing the end of support for the International Red Cross. In fact, the Polish government-in-exile in London has publicly demanded that the organisation investigate the Katyn massacre of 22,000 Polish officers by the Soviet authorities.
Blisty share

The USSR, however, is "fighting for survival" and the outraged crowd insists that in such a situation it is absurd to demand that an ally respect international law. Moreover, the drilling into the Katyn affair has undoubtedly been exploited by Nazi propaganda. So away with the Nazi agents of the Red Cross!

Does such a historical analogy seem absurd to you? But social networks are now filled with determined declarations from outraged Czechs that they are immediately ending their support for the human rights group Amnesty International. (The vast majority of them have evidently never ever sent a penny to the organization.) The reason is that AI has criticized the actions of the Ukrainian military in its conflict with Russia, after issuing a series of reports criticizing Russian war crimes. And an investigation by another reputable international human rights organization, Human Rights Watch, came to the same conclusions about the practices of the Ukrainian armed forces. Strangely, the latter is not (yet?) in the crosshairs.

Amnesty International, for its part, is now being told that it has "lost all credibility" with the Ukrainian report, that the case will "destroy" it - and that official Kyiv, including members of the cabinet, is now on its third day of a hateful disinformation campaign against it.

We should not be completely surprised. President Zelensky is popular as a "war leader", but this has saved his abysmal reputation as a domestic reformer. A rival, ex-president Petro Poroshenko, whom Zelensky found worth pursuing in court before the beginning of the invasion, was recently blocked by the authorities from parliament-sanctioned foreign travel and sall the TV channels that supported him were shut down.

The Zelensky administration has become accustomed to dealing with criticism by silencing opponents. It got away with it in the case of  the ex-president, so why not try it with the obscure organisation called  Amnesty International? Ukraine, of all places, is extremely popular in the West, so we do not need to try to correct any errors that have been identified. We will simply declare that Amnesty is saying stupid things and that it favours the Russians.

What does it matter that Kyiv has thus demonstratively thrown its proclaimed pro-Western value orientation out of the window? That from today onwards, everyone with eyes is beginning to see in it the main European ally of the Law and Justice party, which currently rules Poland and, which, under the guise of 'being pro-Western', is systematically destroying the rule of law and the independence of the Polish courts?

If the pro-Ukrainian argumentation in the West claimed that Ukraine was defending a "rules-based international order", but now Kyiv's supporters shamelessly proclaim that "there is a war going on,we  are fighting for survival, therefore we do not have to follow the rules", the whole pro-Ukrainian narrative suddenly falls apart and makes no sense.

In March, things looked quite optimistic in the Czech Republic. Among other things, the long-standing taboo on criticism of Israel, whose shameful accommodation with Putin's Russia led to the blocking of important arms supplies to Ukraine, fell. Suddenly, it was no longer the case that any critic of Israel would immediately be labelled an extremist.

However, it seems that many have merely installed in their heads a new false god whose 'struggle for survival' supposedly absolves him of any obligation to abide by any international rules and whose criticism amounts to sacrilege. Why address the fact that the Ukrainian army has set up positions in two hospitals? It is the fault of those investigating the case because they are playing into Russian propaganda - not those who decided to violate international law! They surely did not help Russian propaganda by their actions at all!

It used to be said of the people of the former USSR that they may have won the war, but they lost the peace. The paradoxical statement alluded to the fact that the victors of World War II spent their lives in unfreedom, poverty, and ultimately suffered from a lack of health care that often caused their early deaths. Moreover, Russian prisoners of war ended up in GULAG.

But worst of all, if Ukraine  now manages to repel the Russian genocidal invasion with all its might, it is quite possible that it will repeat something very similar in Ukraine  with their current authoritarian government.
-1
Vytisknout
Britské listy plně závisejí na finančních příspěvcích čtenářů. Prosíme, přispějte. ➥
2477 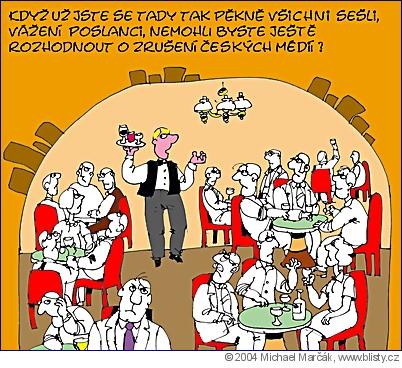