Charter 77 to the Czech government: Sign up to the 16 EU countries's declaration to defend democracy in the times of the pandemic

WE CALL OF THE GOVERNMENT OF THE CZECH REPUBLIC:
LET US JOIN THE DECLARATION PUBLISHED BY THE 16 EUROPEAN UNION MEMBER STATES!

Most member countries of the European Union realise that the efforts to suppress the coronavirus pandemic must not weaken the democratic and legal foundation of states and must respect freedom of speech. Only unavoidable measures should be implemented, they should be proportionate, time-limited and their appropriateness must be regularly checked. The curtailment of rights must not contradict the countries' international legal obligations.


At the moment, we are of the opinion that the measures which have been implemented by the Czech government in the past few weeks do not infringe the above-mentioned constitutional principles. But  fundamental democratic and legal rights are so important for our future that we feel the Czech government should now expressly and explicitly acknowledge it will continue to respect them. Emergencies always bring about the risk of an increase of authoritarian tendencies.

We therefore call on the Czech government to sign up to the declaration of the 16 member countries of the European Union, dated 1st April, 2020. This declaration emphasises that the need to protect and preserve the above-mentioned democratic values is an integral part of the principles on which the Union has been built. To behave tactically in these matters, for instance because we might expect an expression of solidarity with Hungary, whose government has abused the pandemic as an excuse for the introduction of time-unlimited curtailment of democratic rights and freedoms, could be understood as a weakening of the trustworthiness of our country in the future. After the virus pandemic ends, we will have to tackle its difficult consequences. It will be possible to deal with these only in close cooperation with the other member countries of the EU. Our confidence that we will overcome this crisis is unthinkable without mutual trust within a unified Europe. Do not let us weaken this trust!


The pro-democratic declaration published by the 16th EU member states: 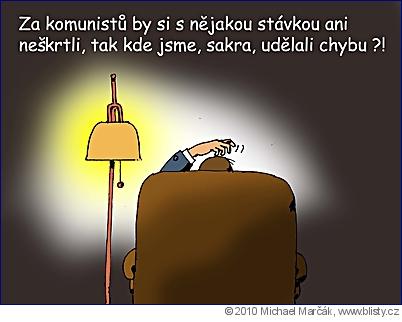