A thousand supporters of President Zeman demonstrated in Prague

A thousand Czech citizens took part in a rally in support of Czech President Miloš Zeman on Saturday. The gathering sang the Czech national anthem. Speakers praised the Czech President saying that he was one of the few Czech politicians who offers a solution to the refugee crisis (i.e. to close the borders and to deport all refugees). Demonstrators carried Czech flags and banners saying "We protect our country", "No to Brussels!" and "Stop the EU!" Miroslav Sládek, the head of the former extreme right wing Republican Party, which failed electorally in the 1990s, was one of the speakers at the rally. He said he was pleased that his ideas of twenty years ago are now finally being taken up by Czech society.

The demonstrators chanted slogans "Bohemia for the Czechs!" "Nothing but the nation!" "We do not want multiculturalism!". They demanded that mosques should be burned down and insulted the German Chancellor Angela Merkel. The demonstration was organized by the movements "For our culture and for the security of our country" and "National democracy". 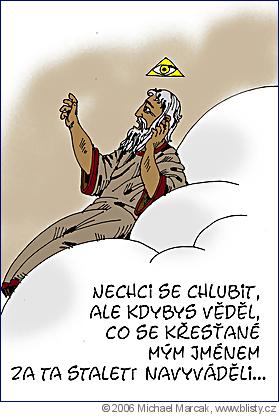