The Czech asylum law has now been updated and the criteria defining "high probability of absconding" have now been added, so it is to be expected that in future, Czech courts will approve the detention of refugees on the territory of the Czech Republic.

In spite of this, the Czech Home Office has confirmed that it will continue detaining the refugees with a view of deporting them to Hungary according to the Dublin regulation, "because it is the law".

The Czech authorities detained 3313 refugees between 1st January 2015 and 16th November 2015. 1519 refugees were detained so that they would be deported to Hungary according to the Dublin regulation; 1422 refugees were held in order to be deported under the international Readmission Treaty.

The Czech courts have also ordered the release of all those refugees who have been accompanying minors. 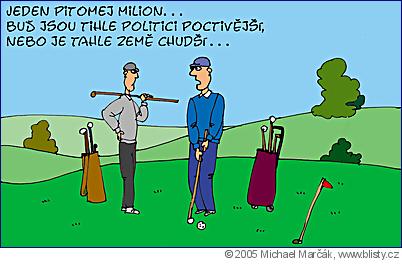