Tomio Okamura, the leader of the Czech extreme right wing party SPD (Freedom and Direct Democracy Party), which has won 22 seats in the 200-seat Czech parliament in the recent Czech general election, has been given a definite promise by Andrej Babiš that he will be appointed Deputy Chairman of the Czech Parliament. Andrej Babiš is the leader of the populist ANO movement, which has won 78 seats in the Czech parliament and has thus become the largest political party.

Babiš's ANO movement has also confirmed that it "respects the SPD's demand that it should be given the Chairmanship of the parliamentary committees for economic affairs and for security".

"We accept the demand, made by the SPD party, that they should be given the chairmanships of the economic and the security committees," said  Jaroslav Faltýnek, the chair of the ANO parliamentary group of MPs to journalists.

Okamura's SPD has pro-Russian leanings and the fact that the SPD will henceforth be supervising Czech security services, which are supposed to protect the Czech Republic from destabilisation from Russia, does not seem to alarm Andrej Babiš.

Czech police has charged Jaroslav  Staník, until this week Secretary of Tomio Okamura's extreme right-wing SPD party, with inciting racial hatred. If found guilty, he could be sentenced t... 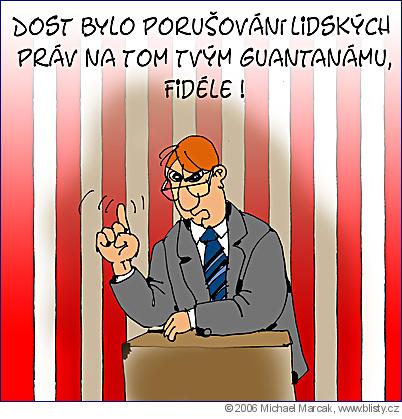