On 9th August, 2019, Czech Cardial Dominik Duka published a letter of support for the Cracow archbishop Jędraszewski and the Poznań archbishop Gądecki who are being criticised for attacking what they have described as "the LGBT ideology".

"As the Czech Primate and as the Chair of the Czech Conference of Bishops, as the Prague Archbishop and as a Cardinal of the Roman Catholic Church, I fully support the statements made by the Chair of the Polish Episcopate. I appeal to the representatives of the Slovak and the Hungarian Conference of Bishops to do the same. I do perceive as ominous the fact  the the LGBT ideology is now starting to include atheist and satanist agenda, ie. such  phenomena which must be thoroughly rejected."

The Polish archbishops Jędraszewski and Gądecki have hit out against what they call "attacks from the LGBT environment connected with a large number of the so-called Equality Marches taking place in our country and the plans of some Polish local authorities to introduce a new approach to sexual education based on the LGBT ideology." Duka fully supports their stance, further  quoting  Archbishop Gądecki in his press release:

"We cannot accept an ideology which aims to carry out a revolution in the area of social mores and relationships. I call on the local authorities not to accept decisions which would introduce an ideology negating the natural difference and complementarity of the two sexes. I also call on Polish MPs to block the LGBT plans to change Polish law and introduce the so-called 'homosexual marriage' and the possibility for such couples to adopt children."
"A wave of criticism which has engulfed the Cracow Archbishop as well as the reactions of employers towards those persons who disapprove of the LGBT ideology, bears witness to totalitarianism which has taken root in certain circles and infringes the freedom of those people who hold different views," Duka quotes Gądecki in his press release. 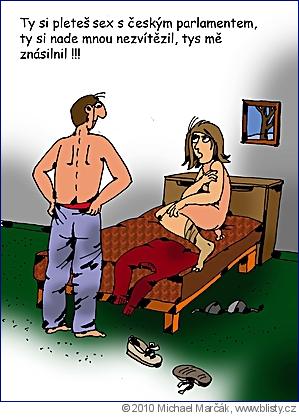